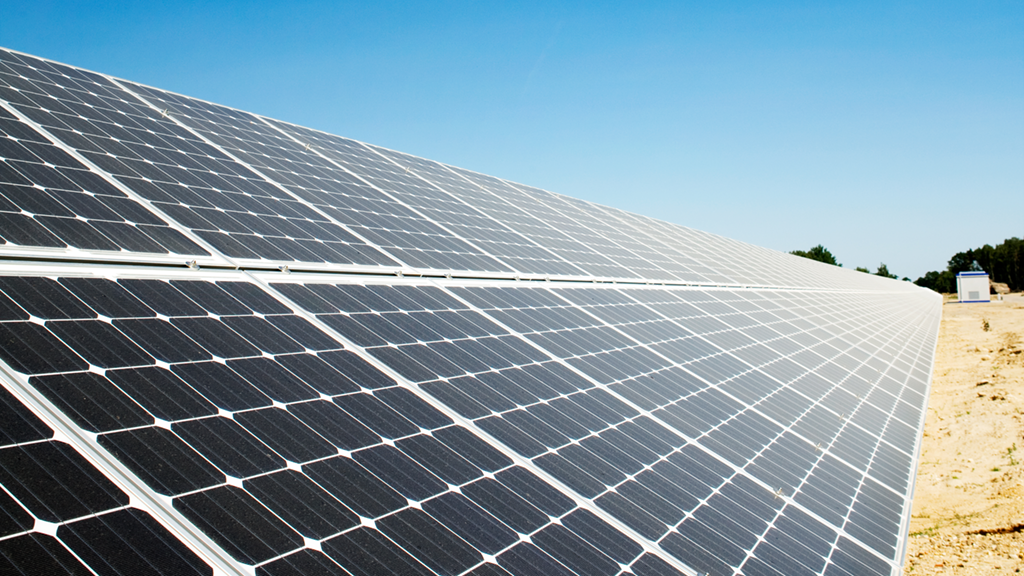 During the period, EKN issued guarantee offers totalling SEK 26.8 billion, up 77 per cent year-on-year. The guarantee volume amounted to a record SEK 38.1 billion, the majority of which was attributable to just a few transactions. The number of SME customers reached a record-high number.

Four export transactions accounted for a major share of the period’s record-high guarantee volume: to wind power off the coast of the UK, solar power in Angola, railways in Tanzania and telecoms in the US. Offers issued during the period of SEK 26.8 billion comprised two major transactions to Ghana concerning railways and hospitals and one transaction to Côte d’Ivoire concerning water distribution.

“Swedish companies hold a prominent position in meeting global demand for technology that contributes to the UN’s Sustainable Development Goals. For many years, the Swedish export credit system has contributed to the long-term competitiveness of Swedish companies. This is something we intend to continue with,” says Anna-Karin Jatko, Director General of EKN.

As a result of the pandemic, which led to an exception in the EU regulations, EKN has been able to offer guarantees to cover short-term credit risk in export transactions in the EU and to high-income countries since March 2020. This will be possible for the whole of 2021. During the period, 44 guarantees were issued totalling SEK 427 million.

Due to the crisis, EKN’s guarantee holders have had customers who have been unable to meet their contractual payments. There is still a need for payment deferments but these have declined. During the first four months of 2021, 41 applications were received, compared with 144 in the year-earlier period.

Profit for the period was SEK 590 million (SEK 175 million). EKN retains its strong financial position after many years of positive results.

The period at a glance