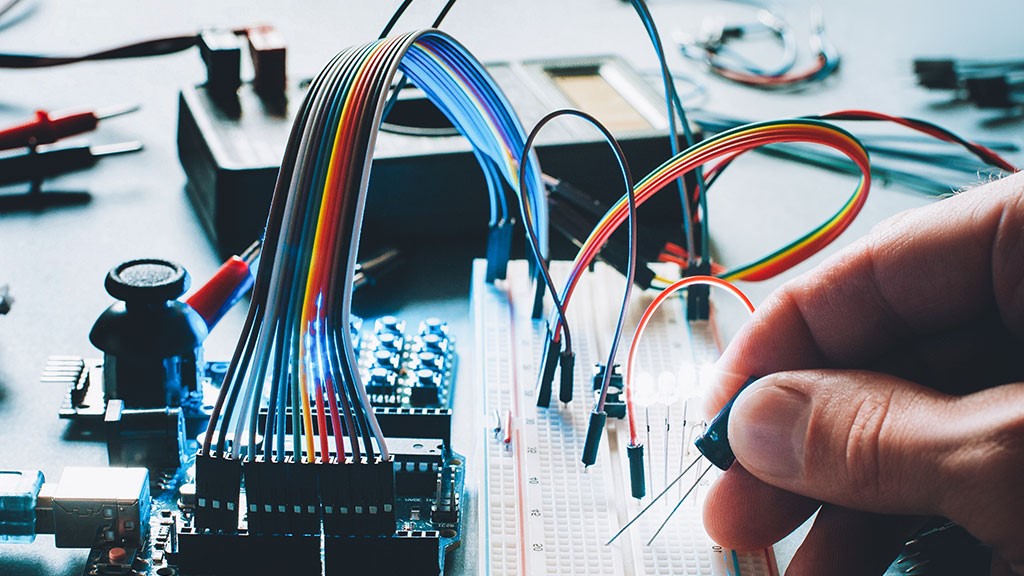 EKN's Interim Report January - August 2019. Guarantees for the period amounted to SEK 41.1 billion, which was down slightly on last year's very high level. Guarantees to small and medium-sized companies have continued to increase.

The number of small and medium-sized companies benefiting from EKN is increasing. The guarantees for this target group amounted to SEK 2.0 billion, compared with SEK 1.3 billion the previous year.

“We are seeing the result of a local presence, marketing activities and close collaboration with local bank branches,” says Director General Anna-Karin Jatko.

EKN is increasing the dialogue with international contractors who take turnkey responsibility for large projects. They source goods and services from a large number of suppliers in different countries. The increase in guarantee offers for the period to SEK 40.7 billion, compared with SEK 31.2 billion last year, is partly explained by their increased interest in what Sweden can deliver.

Claims payments have increased but do not affect the result for the period, as they mainly occurred in problem transactions for which EKN had previously made provisions. Profit for the period amounted to SEK 586 million and EKN’s financial position remains stable.