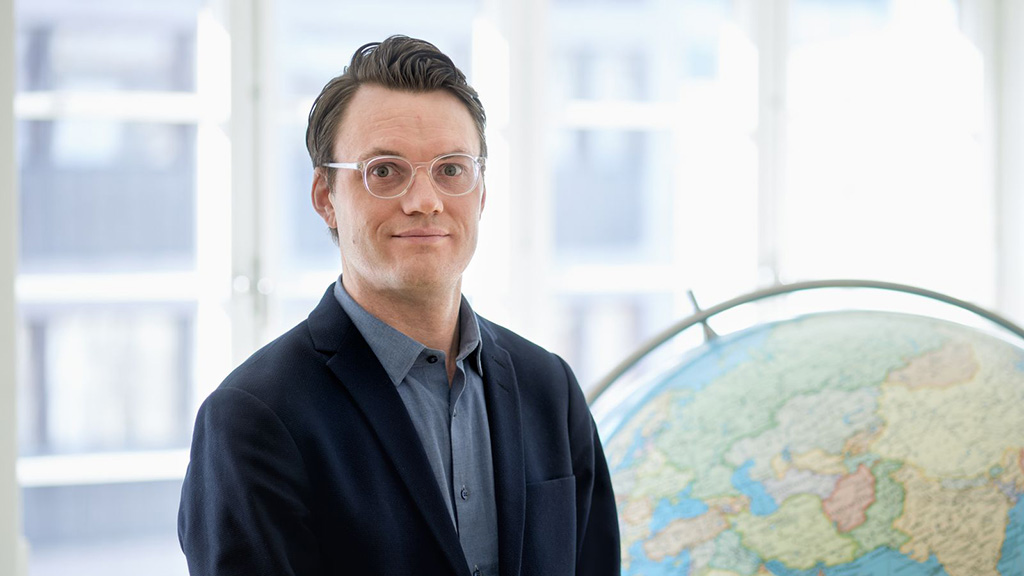 For several months there have been extensive government-critical demonstrations in the country. Many of them have been met with heavy violence. Nicaragua has previously had significant income from the tourism industry. These have basically ceased as a result of the unrest.

The country has previously also been able to arrange funding on favourable terms through the IMF. This option has been severely restricted today because of the political unrest.

Even the important export of agricultural products, mainly bananas, has been affected, as trade opportunities deteriorated as a result of police and military efforts to suppress popular dissatisfaction.

"Overall, you have to say that the economic situation as a result of the political unrest has gone from bad to worse," says André Lundvall.

EKN guaranteed only a few transactions to Nicaragua last year, for just over SEK 10 million.

"It's mostly pulp, and a few industrial products. The level of Swedish exports to Nicaragua is today very small, one reason is the increased risk of not being paid," says André Lundvall, and continues:

"With that said, I want to keep the door open. We have not gone off cover for business there, even though the country is now in the highest risk category.

EKN monitors developments in the countries of the world and evaluates the risk of payment difficulties. The assessment is summarised in a country policy in which we state the country’s risk classification on a scale of 0 to 7. The lower the figure, the better the country’s credit rating. The evaluation is continuous and is also subject to regional reviews in collaboration with other OECD countries.