Continued growth in global trade in 2018 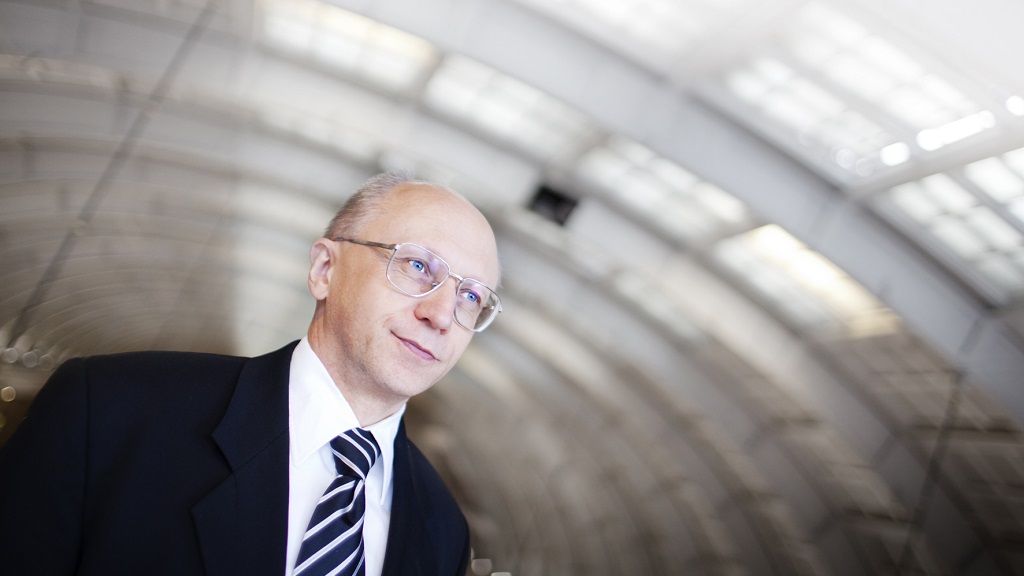 Strong growth in Asia, recovery in Europe and increased demand from North America will contribute to continued growth in global trade over the next year. This creates opportunities for Swedish exports.

“Previously the IMF and WTO have regularly downgraded their forecasts but they are now continually revising them upwards. The outlook for both the global economy and global trade is somewhat brighter,” says Stefan Karlsson, chief analyst at EKN.

The World Trade Organisation (WTO) has raised its expectations and is now predicting a 3.6 per cent increase in global trade in 2017. The WTO’s forecast for 2018 is an increase of around 3.2 per cent.

The IMF has also revised its forecasts for the global economy upwards. Growth of 3.6 per cent is expected for 2017 and 3.7 per cent for 2018.
“One of the reasons for this brighter outlook is the continued recovery within the Eurozone, which now has a growth rate on a par with North America,” says Stefan Karlsson.

The strong growth in Asia, however, continues to far exceed that of other regions. The IMF expects Asia to grow by 6.5 per cent on average over the coming years.

“At this rate, Asia’s GDP will be close to double in ten years,” says Stefan Karlsson.

High-income countries within the OECD have shown a gradual stabilisation and growth of around two per cent is expected for these countries.

The global economy’s positive trend has brought increased demand for Swedish exports. All in all, the Swedish National Institute of Economic Research is predicting a 4.6 per cent increase in exports of goods and services during 2018.

“The recovery of the global economy has boosted Swedish exporting companies, and exports are expected to provide increased support for economic growth in Sweden over the coming years,” says Stefan Karlsson.

Global demand for infrastructure services continues – for example within electrification, electrical power transmission and the integration of telecoms and IT – which is benefitting Swedish companies. On the other hand, fewer large-scale projects for the extraction of raw materials have been noted.

“Low oil and gas prices are resulting in investment decisions being postponed in many commodity-dependent economies,” says Stefan Karlsson.

Digitalisation is driving the demand for increased flexibility in business models and arrangements, whilst placing greater demands on efficiency and faster processes with both the Swedish exporters and their customers.

The positive outlook for global trade may come to be negatively affected by political uncertainty around the world. However, the protectionist overtures of 2016, which came primarily from the USA, have not had any major impact. The results of elections held in Europe during the year have subdued the previous political uncertainty there.

“The consequences of Brexit remain unclear but it is in the interests of both parties to create acceptable economic conditions for the UK’s departure from the EU,” says Stefan Karlsson.

Countries in Africa and Latin America that have highly commodity-dependent economies will experience the most difficulties in the future. There has been some degree of increase in commodity prices – the price of oil for example – but the high price levels of 2014 are a thing of the past and are not expected to return within the next ten years.

“Russia, and to a certain extent Brazil, have been able to move from recession to weak growth, thanks mainly to an increase in the price of oil. The growth in these countries is also having a slight positive effect on nearby markets in the CIS and Latin America respectively. In contrast, growth remains weak in the large commodity-dependent countries in Africa,” says Stefan Karlsson.

Despite the increased regulation of the banking sector in recent years, liquidity and risk appetite on the financial markets have been good and this trend is set to continue.

“Expansive monetary policy continues in many OECD countries, particularly the Eurozone, which benefits the liquidity of the capital markets,” says Stefan Karlsson.

The USA has begun a gradual, drawn-out increase of key interest rates. Interest rate rises in Europe are likely to begin in 2018 as quantitative easing is scaled back. Over the past two years, the risk premiums for bonds both with a credit score above the investment grade and below the investment grade have fallen and stabilised at lower levels.

“The IMF’s survey of the financial markets shows that risk appetite continues to increase, macro-economic risks are falling and the risks in emerging and developing countries are reducing,” says Stefan Karlsson.